How Do You Go about Setting Intention? 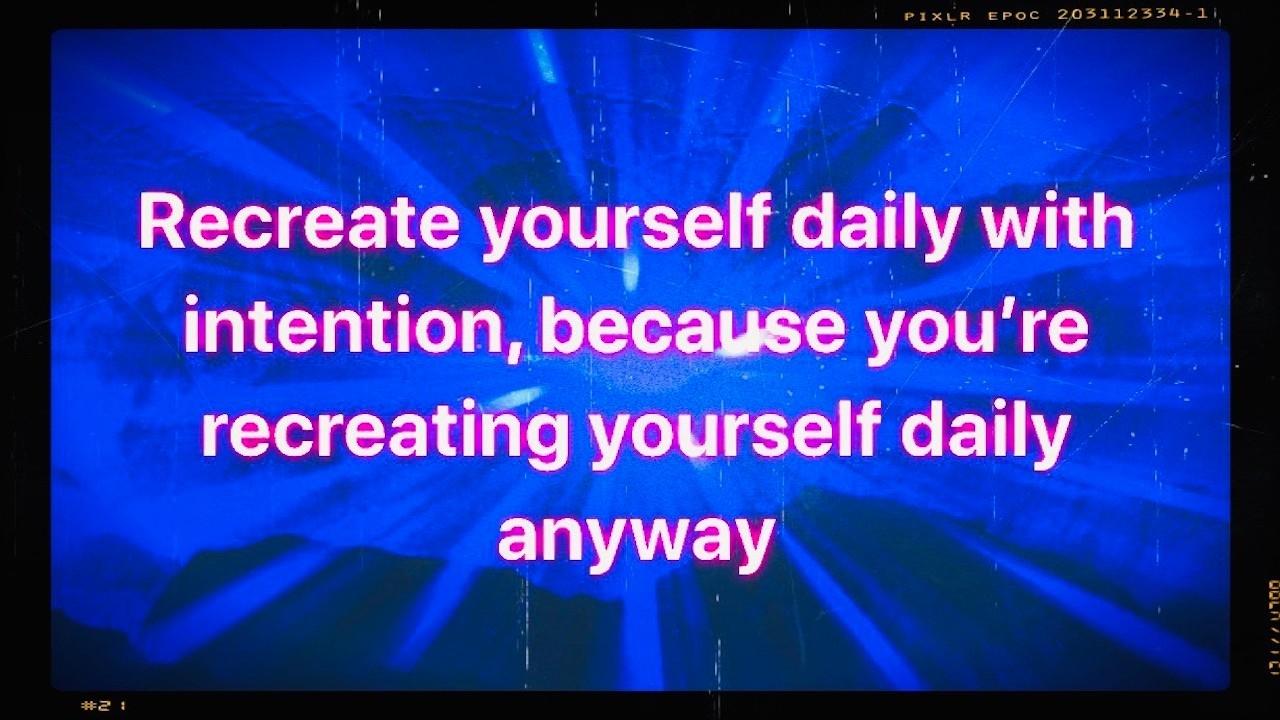 This morning I dropped a thought on my FB wall that had popped into my head during a text conversation a few moments prior:

The post prompted a number of comments, amongst them this question: How do you go about setting that intention?

Questions like this can often seem simple enough, but they are actually what Ludwig Wittgenstein would call 'pseudo questions' - questions that can never really be answered on their own terms. Examples might be "how do you win a game of chess" or "how do you ride a bike".
They are pseudo questions because there is no 'how to' formatted structure to be uncovered - you win a game of chess by knowing something about playing chess and out-playing your opponent and you ride a bike by having and utilising bike riding skills. There is no invariable method that can be usefully described.
However, that doesn't make such questions unuseful - they can still serve as a valuable jumping off point for generative exploration.

From this perspective, I didn't so much answer the question as write a little in response to it. So: How do I go about setting that intention?

Firstly, I don't 'set' intention.
Intentionality is a faculty of mind that is dynamic and needs to stay dynamic (adaptive to the living world) to be functional. Setting it would be counter productive. Instead it is a matter of how to use it and direct it rather than set it.

I might say however that I do also 'cultivate' my intentions by visiting them daily in consciousness. If I do this formally (which I often do, creation book and pen in hand), I key in with the question "what is it that I am creating right now?"

This question is not magical - it does nothing in itself. Instead it works as a personal 'key' that I use to set my mind off in a particular generative direction. I am NOT using it to uncover 'what is' but instead to tune in to what I am engaging with creating volitionally.

What I am creating here will be 'differences in the world' and 'differences in my self', and the latter needs to fit with the former as any mismatch will lead to struggle and difficulty (quite the opposite of 'dancing results out of reality' which is a key central metaphor of my approach to results creation).

When I talk about 'creating yourself' (as in the original post), I'm talking about creating your ways of seeing and being primarily. Creating where you come from in your engagement with the world.
The foundation of this is working with your self-narrative and sensemaking . This is the font from which your ongoing engagement and corresponding patterns of results will flow.
As always, it's about inside-out creation: Be > Do > Have! 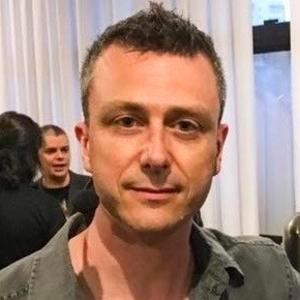 James Tripp is an internationally recognised and respected explorer, coach and teacher in the fields of hypnosis, influential communication and non-linear creation dynamics.

Get the Chaos Wave Manifesto

Live as a Creative Force and stay connected with news and updates! 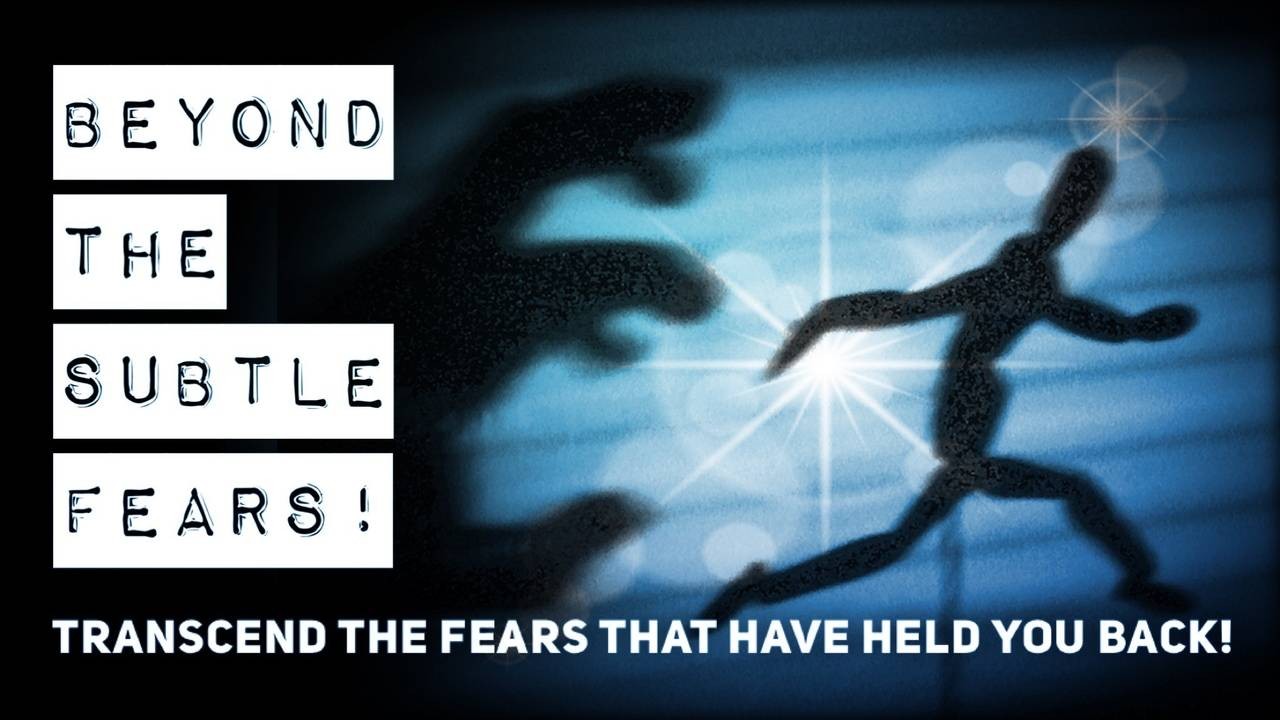 Beyond the Subtle Fears

Transcend fear and neediness to develop a truly solid ground of being with this acclaimed transformative program. 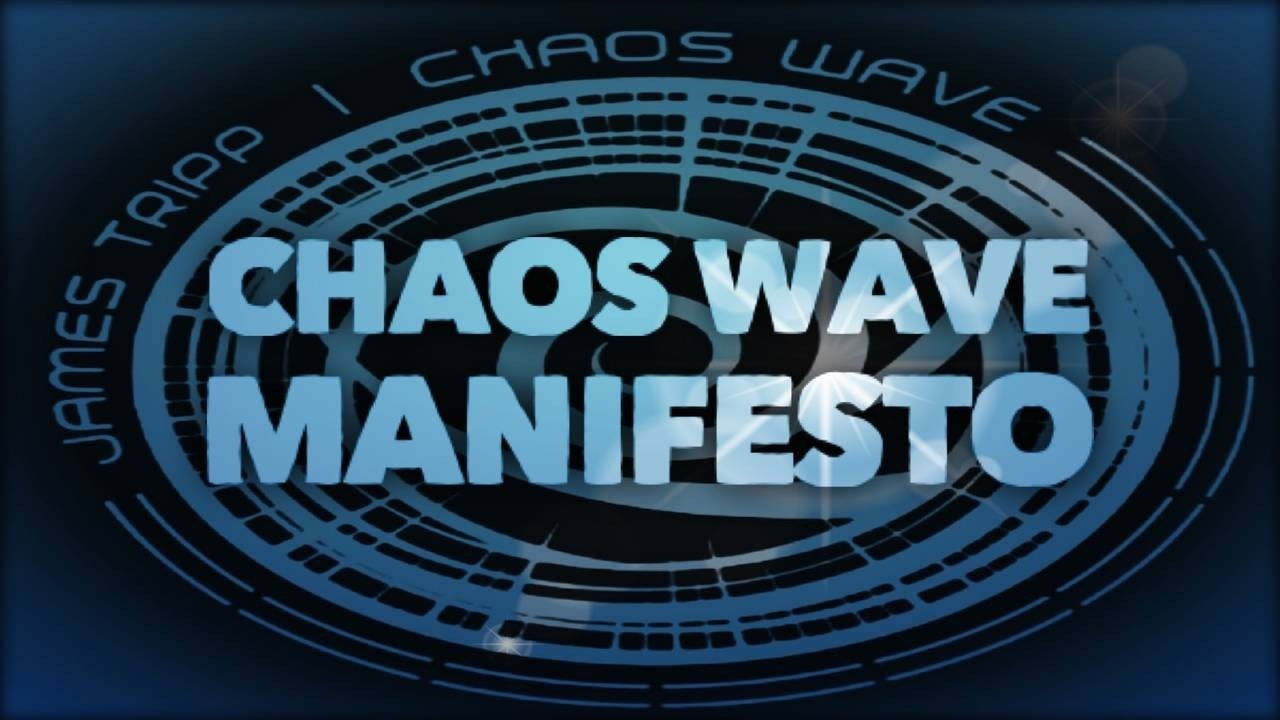 Download the Chaos Manifesto (mp3 audio) and discover why now could be the time to upgrade your personal operating system, develop generative skills and live as a creative force.

You'll also stay in the loop for ongoing free content and other news from James Tripp.online.